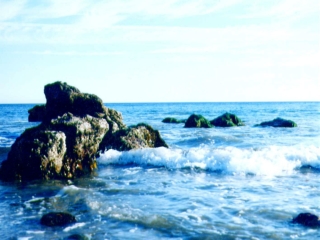 This presentation is for discussion of Human Development in a General Psychology class.