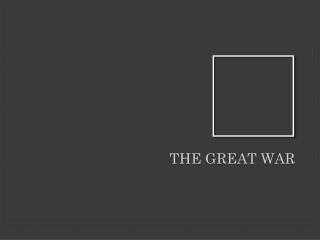 THE Great War. Group 1. America Becomes a World Power. A New World Power. Progressive Presidents, Theodore Roosevelt, William Taft, and Woodrow Wilson, had used a “progressive diplomacy” to expand America’s influence across the world in places such as Asia, Mexico, and, The Caribbean.