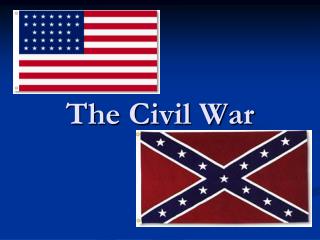 Causes of the Civil War - . the issues that tore our nation apart. cause #1. north. south. sectionalism. prior to the