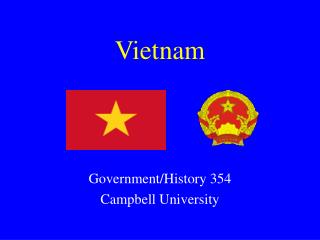 Vietnam. Government/History 354 Campbell University. Location. Vietnam is surrounded by China to the north; Laos, Cambodia and the Gulf of Siam to the west; and the Gulf of Tonkin, and South China Sea to the east . . Characteristics.

Giant Hands Hold Vietnam's Golden Bridge - In the mountains of central vietnam, a colossal pair of hands lifts a golden