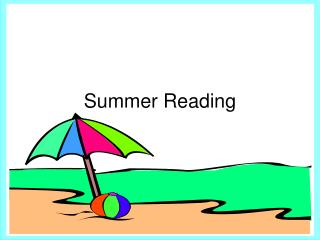 Summer Reading. Breathing Underwater by Alex Flinn. Sent to counseling for hitting his girlfriend, Caitlin, and ordered to keep a journal, sixteen-year-old Nick recounts his relationship with Caitlin, examines his controlling behavior and anger, and describes living with his abusive father.