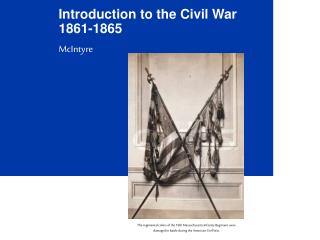 Chapter 18 - . 1945-1975. chapter introduction. this chapter will identify the causes, main events, and effects of the